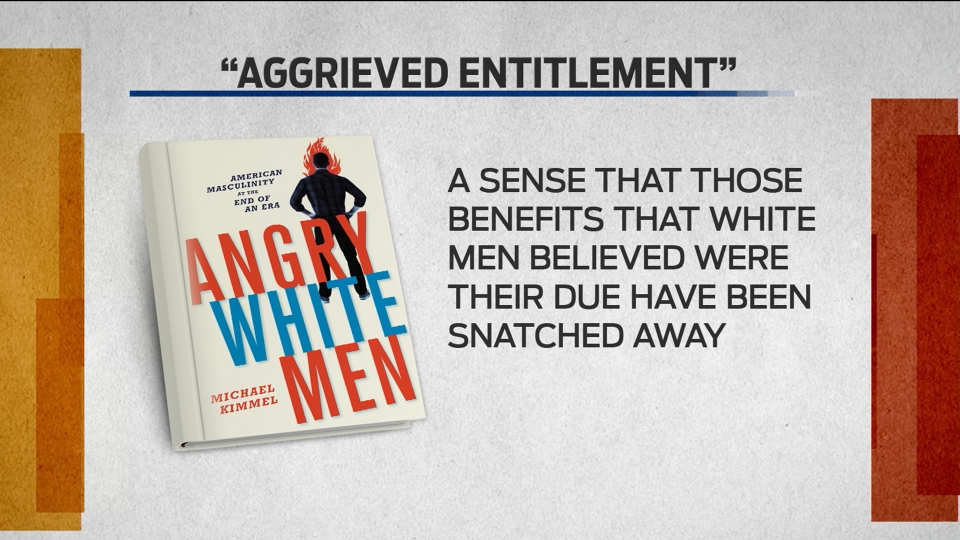 The Republican Party has created it’s current nightmare scenario. All that the pundits can talk about is how to stop Donald Trump. Will the Republicans usurp the will of the angry white electorate that support Trump? Will their “establishment” candidate save the day?

My theory, after seven years of obstruction and hatred of Barack Obama, the GOP is reaping what they have sown. The stated goal from the mouth of Mitch McConnell was to make sure that Obama was a one-term president. Epic fail! The hallmark of the Obama administration has been success. This very fact has angered white men, in particular, who feel they are losing privilege, power and control in America. White supremacist hate groups are rising faster than they have in many recent years. For more than seven years, the GOP along with the right-wing media echo chamber has stoked the Tea Party and created a rabid, beast-like constituency that can no longer be controlled. The Republican Party is getting what it deserves! Trump is dessimating the Party, and they are frantic to regain control.

Roland Martin breaks it down in plain language, Trump is “the great white hope”. Martin provides an insightful analysis on both Democrats and Republicans, and I couldn’t agree more. The chickens are finally coming home to roost for the Republicans. Can you imagine Trump as #POTUS? Neither can the Republicans.